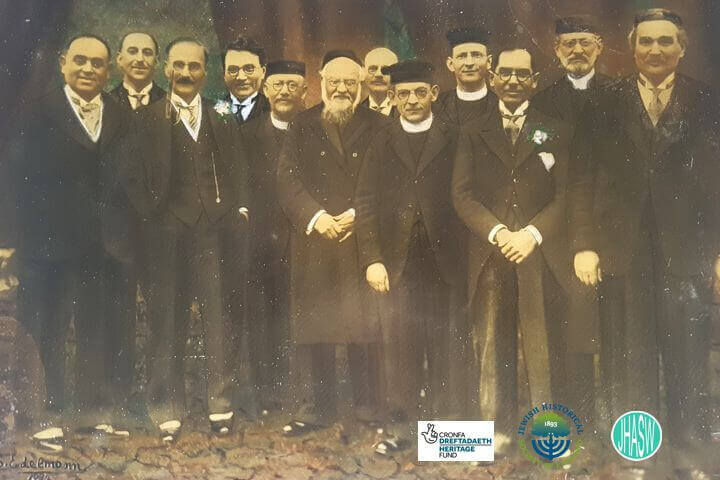 Voices and images of the South Wales Jewish Community

In the late part of the 19th and early part of the 20th centuries Jewish communities flourished in the cities and many of the smaller communities in south Wales, before beginning a slow but steady decline.

This exhibition by the Jewish History Association of South Wales aims to capture the spirit of these communities through excerpts from interviews with those who were there; through the stories and images from their lives, and their parents’ and grandparents’ lives. Who were they? How did they live? Why did they leave?